I had the opportunity to shoot the Reading Arts promotion shots for their Panto this year, Sleeping Beauty, to be held at the Hexagon. It’s looking to be a great show so if you’re in the area it might be wise to book early. More info can be found on the Reading Arts website

The shoot took place in the Forbury Hotel in Reading which I have to say is a fantastic old building with so much character. I’ll post a second post later with some portraits of Sapphire Elia which are more the normal style you would see from me.

But one of the main parts of the days shoot were high key portraits that can be used for promo shots. But on with the photos…

Here we have Clare Waugh who plays Prince Valiant and Sapphire Elia who is playing Princess Belle, the Sleeping Beauty. More of Sapphire later. 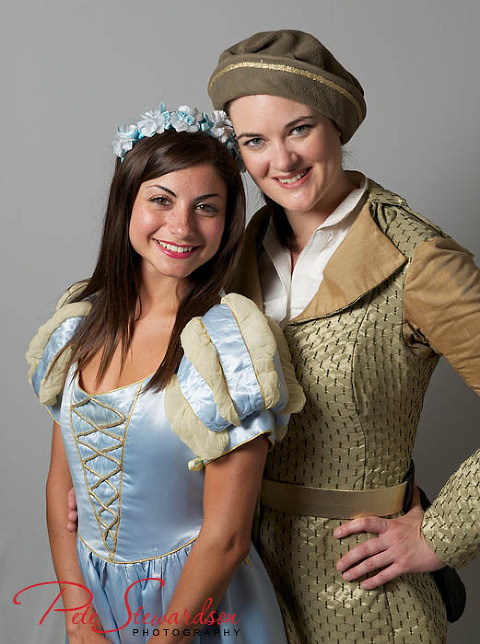 Next up we have Jane Tucker ( AKA Jane from Rod, Jane, and Freddie! ) who is playing Azuriel. Now I was quite excited to meet Jane having grown up watching Rainbow, and I have to say she is one of the nicest people I’ve ever met. 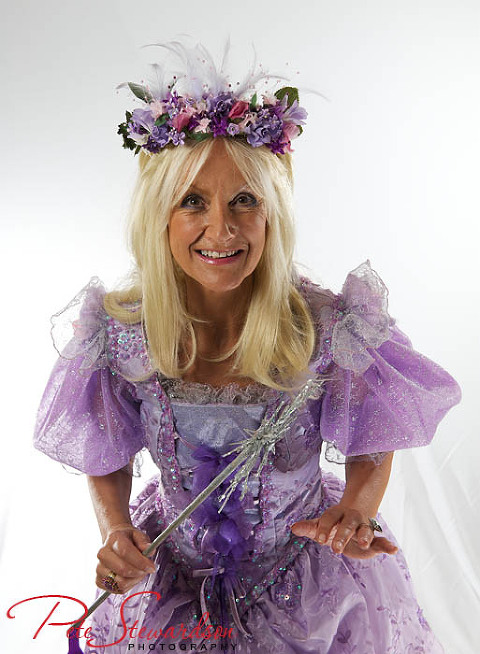 And another of Clare Waugh. 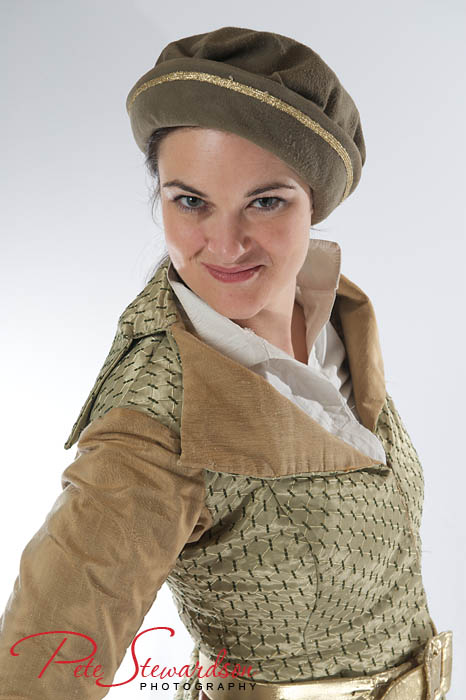 And now meet Jolyon Dixon who is playing the dame of the Panto, Nurse Nanny Nora. Jolyon really is a funny guy, and it’s funny the transformation that happens. As he explains it best “When I put on the costume I can’t help it, her voice just comes out, I can’t help it” And indeed, the moment the costume was on, the dame appeared. 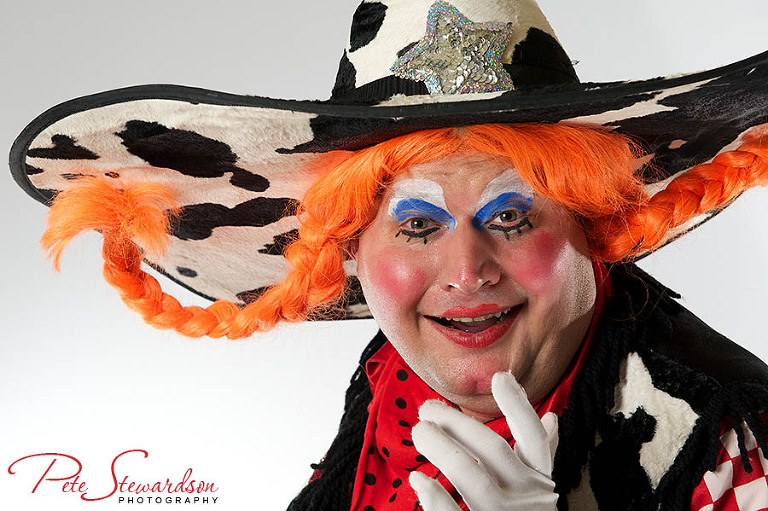 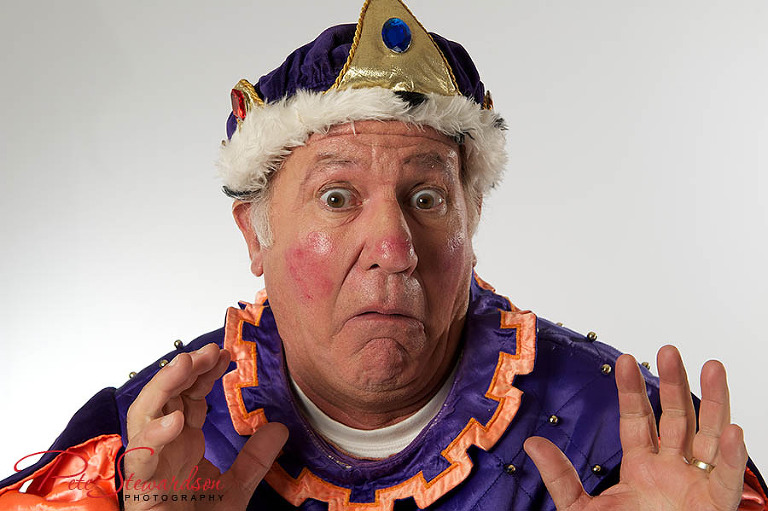 Im embarrassed to say I don’t actually know this next guys name, it’s completely gone from my memory. Interestingly it’s one of the best of the character shoots as we explored what the character may actually be like. None of the cast had yet seen a script so it was quite a challenge to portray the correct character in the photos, not a problem with these pros though. 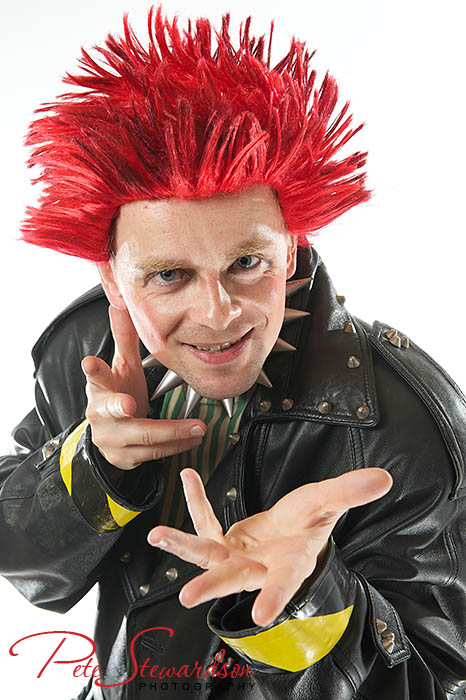 And then finally the last shot for this post, and it has most of the main cast all present. This was one of a series of photos snatched quickly in the main bedroom in the hotel. I say snatched as we literally had minutes to get the photos before we needed to leave the room, as a bride was on her way to use the room to get ready for her big day! You’ll also notice another character in this shot. None other than Justin Fletcher ( AKA CBeebies Mr Tumble ) who is playing Josh the Jester. 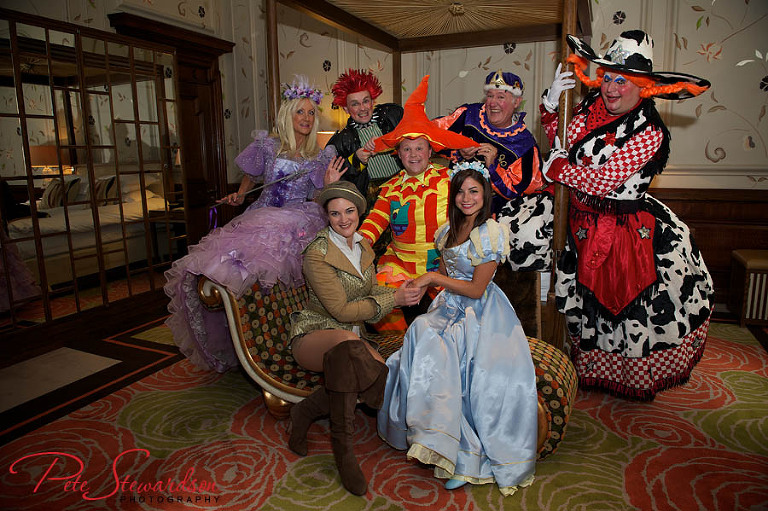 Thats it for now, look out for more of Sapphire tomorrow. Feel free to leave a comment.