I’ve been on Holiday so didn’t get a chance to blog Stephen & Victoria Heyes wedding until now. Lots of editing still to do but I picked some of my favourites from the day to post up. The wedding was at Shaw House, Newbury, Berkshire. Then the reception was held at Marco Pierre Whites, The Yew Tree in Highclere. As a side note, if you get the chance you should definitely go and have a meal at The Yew Tree. The food is first class, as you’d expect, and the staff are fantastic.

Anyway on with the photos. First off, the dress. 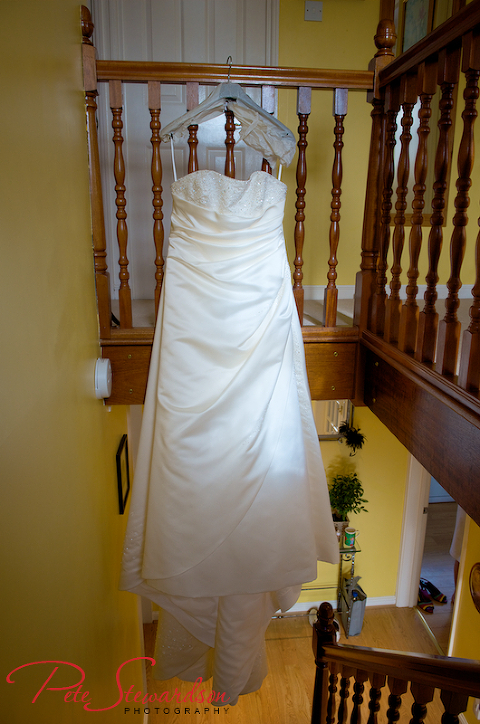 And the rings, pre-wedding. 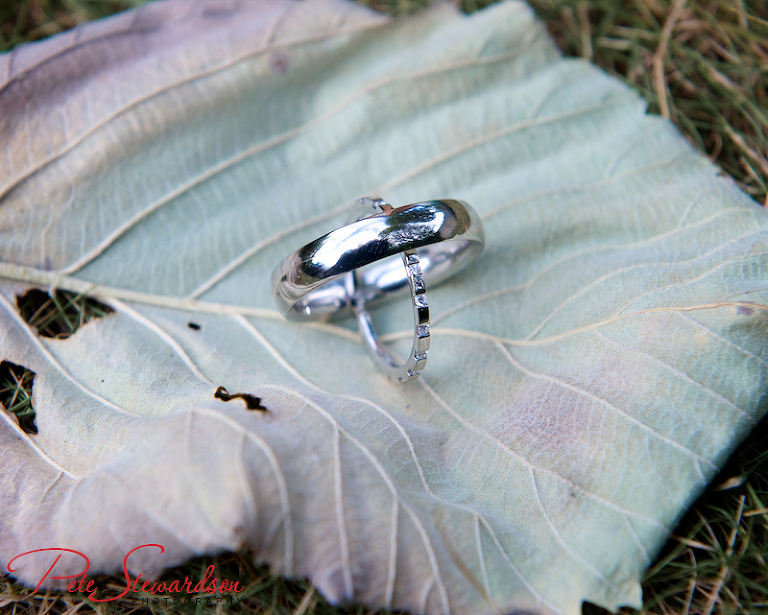 The Groom and his best man waiting for the bride to arrive. 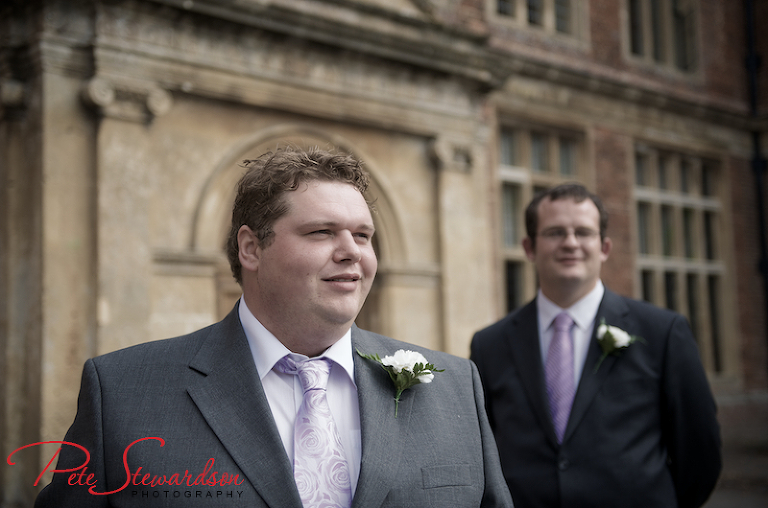 Ready to set off in the Bentley Continental GT. I so want one of these… 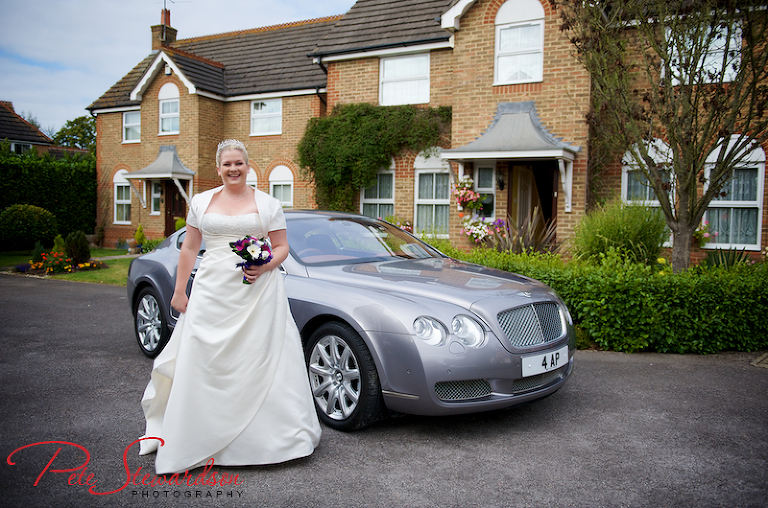 And on with the portraits. 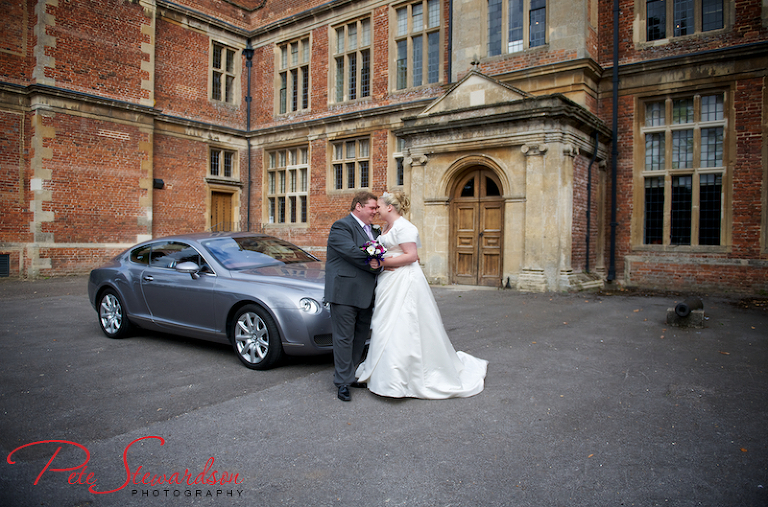 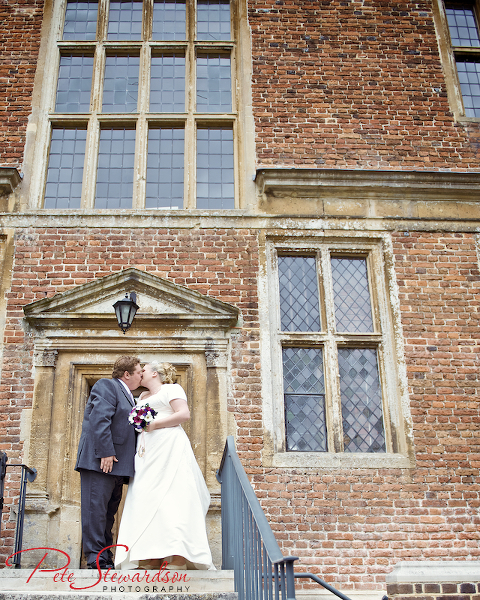 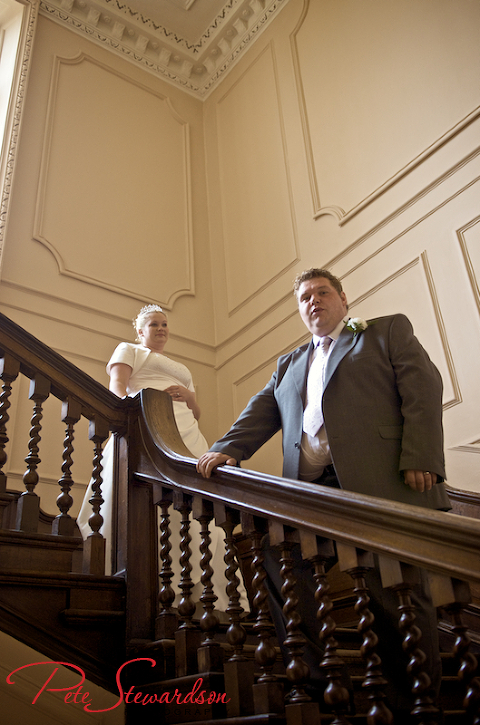 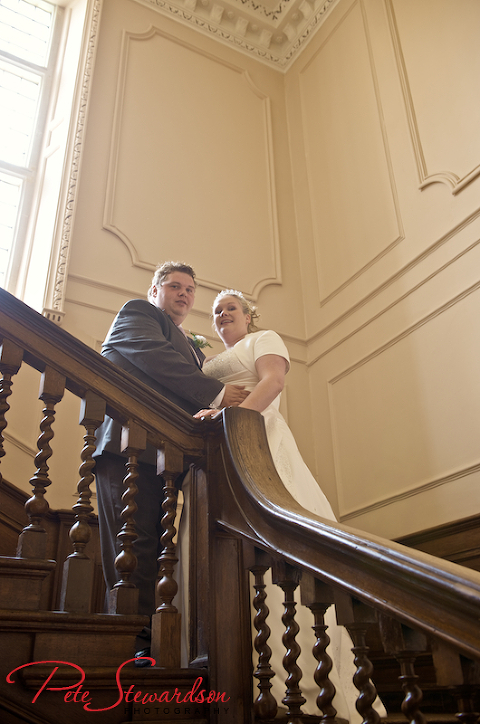 And a couple of shots of the cake, this was a home made cake made up of large cup-cakes. Pretty impressive and very tasty 🙂 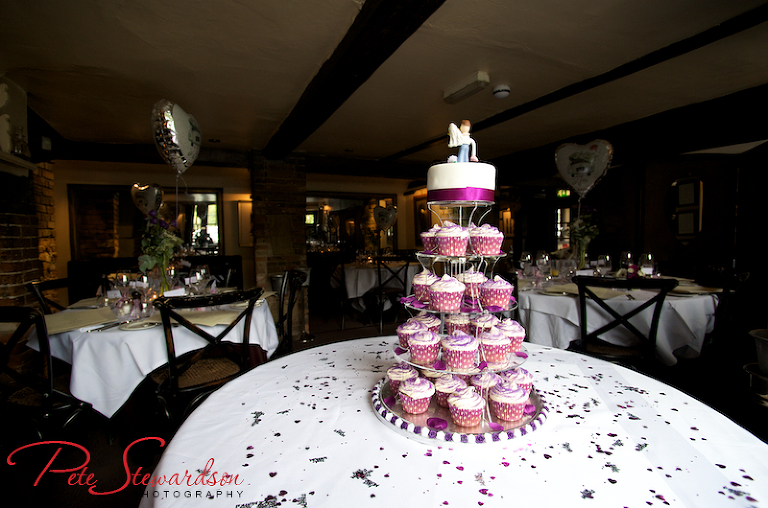 And a close-up of those cup-cakes. 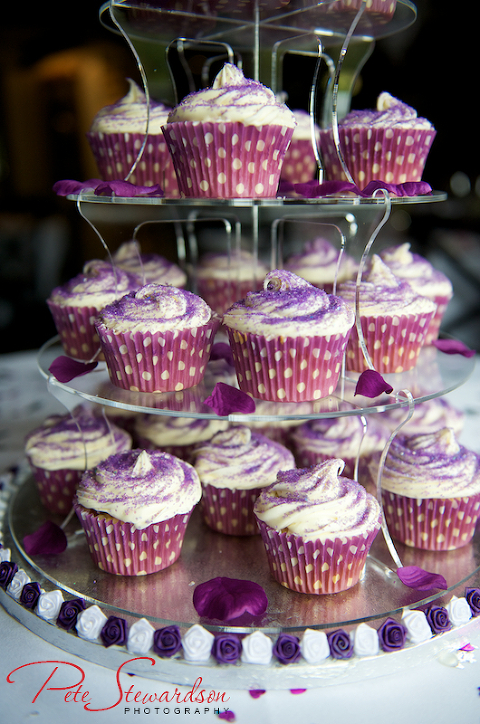 And for all those that work with Steve, here he is smoking the cigar you will all of heard about 😉 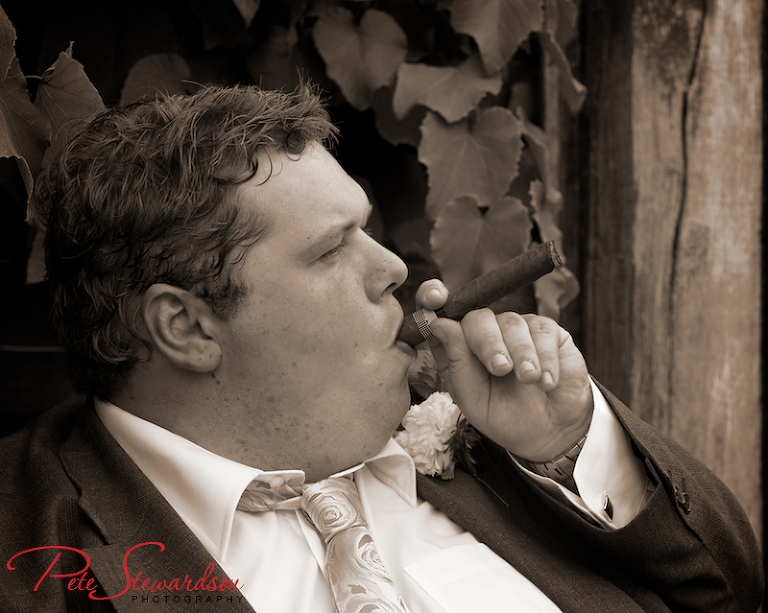